I’m typing on a Lenovo IdeaPad Flex. I love it, but it’s getting a bit beat up. 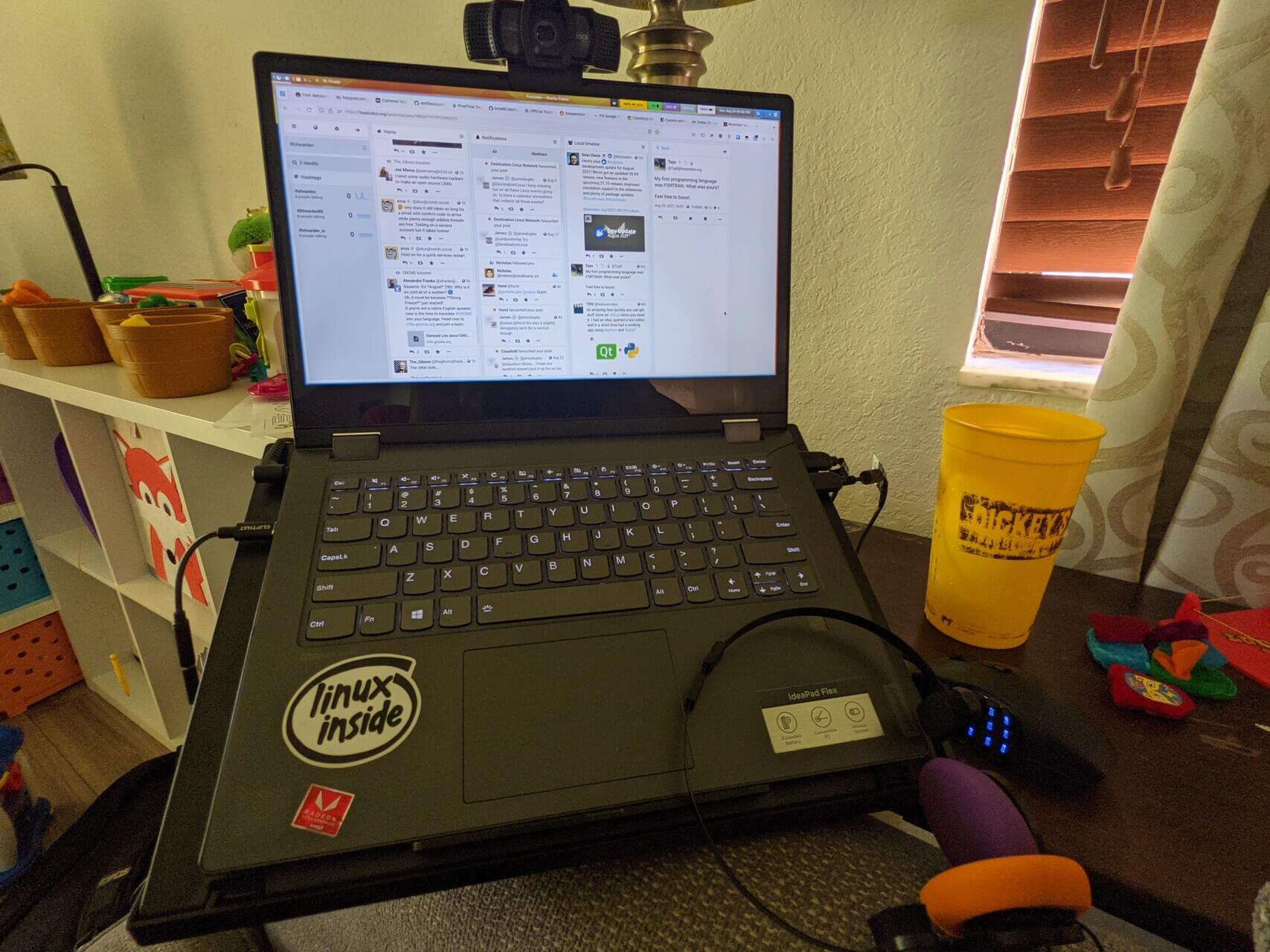 I originally thought that I had cracked the frame from a drop, but I noticed that they are stress cracks from the hinges. More recently, several of the keys on the keyboard are intermittently unresponsive. I went to a local repair shop (ubreakiFix) for an estimate to fix, and the parts alone was approximately $200. No thank you, I’m not paying for Lenovo’s poor design.

Typically I look for sale laptops whenever I have the urge to upgrade, but this time I wanted to actually choose my own specs rather than search by price. These are the factors I’m considering for my next laptop:

It’s impossible to find something that matches everything above. Although I do play PC games, I preordered a Steam Deck, and I think I can safely rule out needing something with an external graphics card. I’d rather have longer battery life and less weight. I also have a Nintendo Switch which is where I purchase most of my games.

Here’s the PCs that I am considering:

If there are any other companies that I may have missed, drop me a line on Fosstodon.